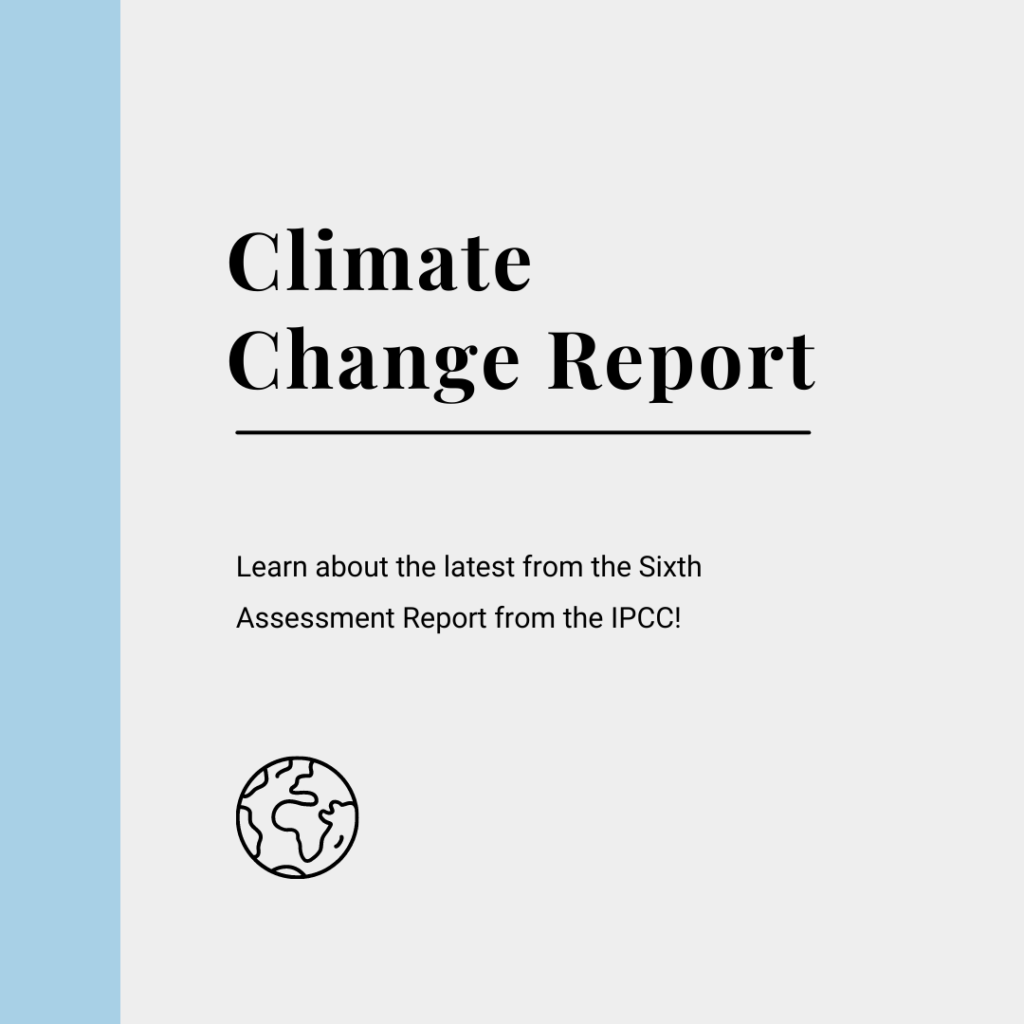 Back in August, the Intergovernmental Panel on Climate Change, also known as the IPCC, released the latest assessment of climate change. It is called the Sixth Assessment Report. Here is what you need to know.

What is the Climate Change Report or “Sixth Assessment Report?”

The Sixth Assessment Report, also known as the Climate Change Report, is a comprehensive report relating to the most up-to-date understanding of climate science and climate change. If you have been keeping tabs on this report, you already know that this entire report is made up of reports from three working groups. The latest assessment includes the contribution from Working Group I. The entire report will not be completed until late 2022.

However, this report from Working Group I addresses the most relevant physical science behind the climate system and climate change. Although we have known the severity of climate change for quite some time, this report gives us a better understanding of what will happen if we do not act fast.

According to the United Nations Secretary-General Antómio Guterres, the report was nothing less than  “a code red for humanity.” We, as humans, are fully responsible for the exceeding severity of climate change. The climate change report also warns that many of the changes we are already experiencing, such as the continued sea rise level, are already irreversible for centuries to come.

Here are some of the stats the climate change report included:

Yes, all of this is scary. However, there are things we can still do. More on this under “Global Prioritization of Climate Change”.

Long story short, we are evidently running out of time. If we keep running down the road full steam ahead, there will be drastic effects. This is where the magic number 1.5°C comes into play. This is the internationally agreed-upon threshold for global heating. Exceeding that number is certain to prove to have severe consequences. While some may think rising sea levels and more extreme temperatures may be the worst of it, climate change has its own idea.

Here of some of the future impacts highlighted in the report, if we reach 2°C of global warming:

These are just a couple of the impacts that are certain to occur. We all must come together to combat climate change- before it’s too late.

The document shows that the global temperature is expected to hit or exceed 1.5°C of heating over the next 20 years. This number is especially important because this is the internationally-agreed threshold for global heating.

However, there is still time to limit the effects of climate change. “Strong and sustained reductions in emissions of carbon dioxide and other greenhouse gases, could quickly make air quality better, and in 20 to 30 years global temperatures could stabilize.” By cutting our emissions, we could help to reduce the effects of climate change for future generations. This, among other opportunities for a greener economy, is a goal our international governments need to prioritize.

Additionally, back in 2018, we wrote a blog on the fourth national climate assessment. We learned more about the devastating effects of climate change, specifically right here in the United States. If you would like to read more about this report, you can find it here.

What Can We Do to Fight Climate Change?

As a singular person, it is easy to feel helpless when it comes to combating climate change. We know that there are many companies that are responsible for most of the emissions that impact the Earth. However, if you want to do whatever you can to combat climate change, here are a few things you can do:

How to Use Investments to Combat Climate Change

As a consumer, one of the greatest impacts you can make is in your investment choices. Do you know where your 401k investments are held and who they are funding? Most traditional 401ks do not support ESG (economic, social, and governance) rated social investments. Rather, most focus on the very large-scale businesses that are contributing to climate change with non-sustainable business practices.

Our environmental portfolio is made up of companies addressing their long-term environmental impacts, focusing on sustainable business practices, and prioritizing their effect on the surrounding environment – at a local and national level.

At Invested Interests, we believe that a national conversation regarding the truth about climate change needs to be brought to light, across party lines, for the good of our lives and the lives of future generations.

Questions about our climate change or environmental investment portfolios? Ready to get started with no minimum investment? Reach out to us here! 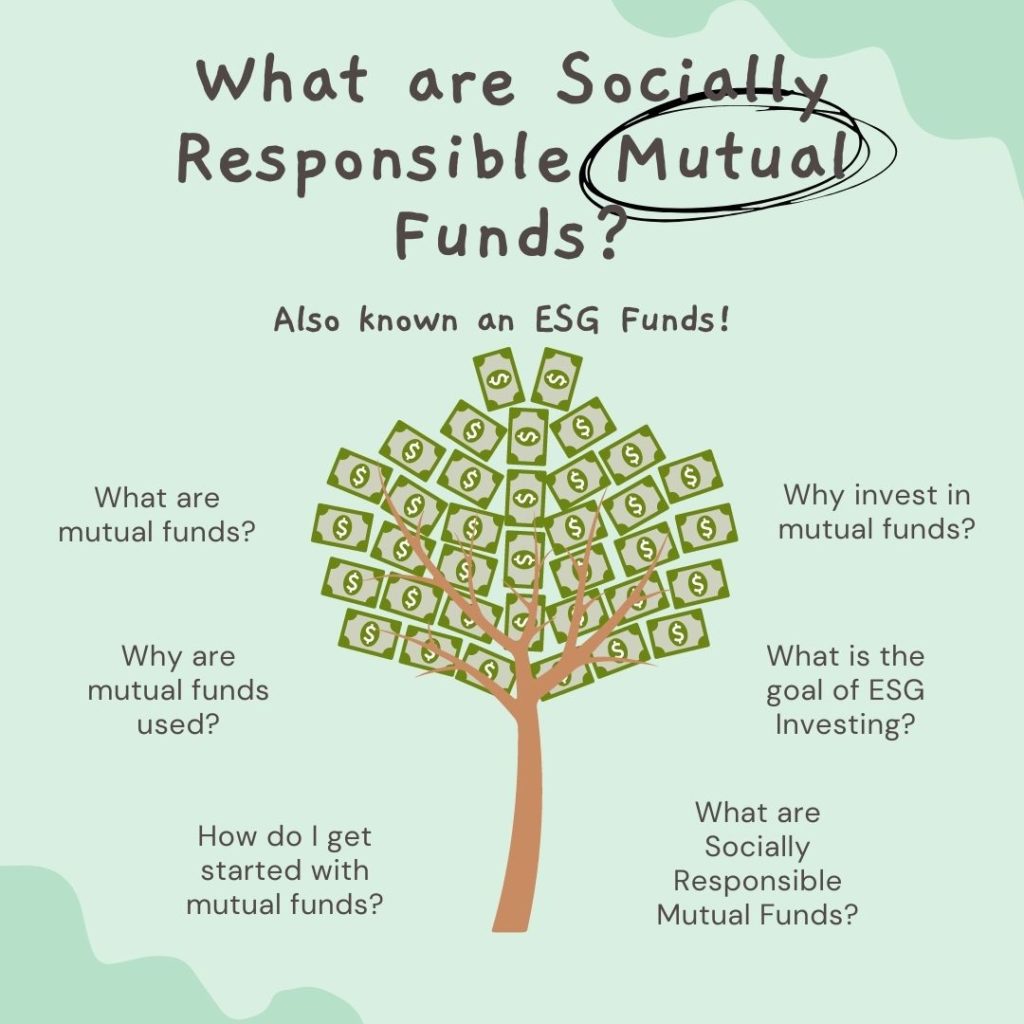 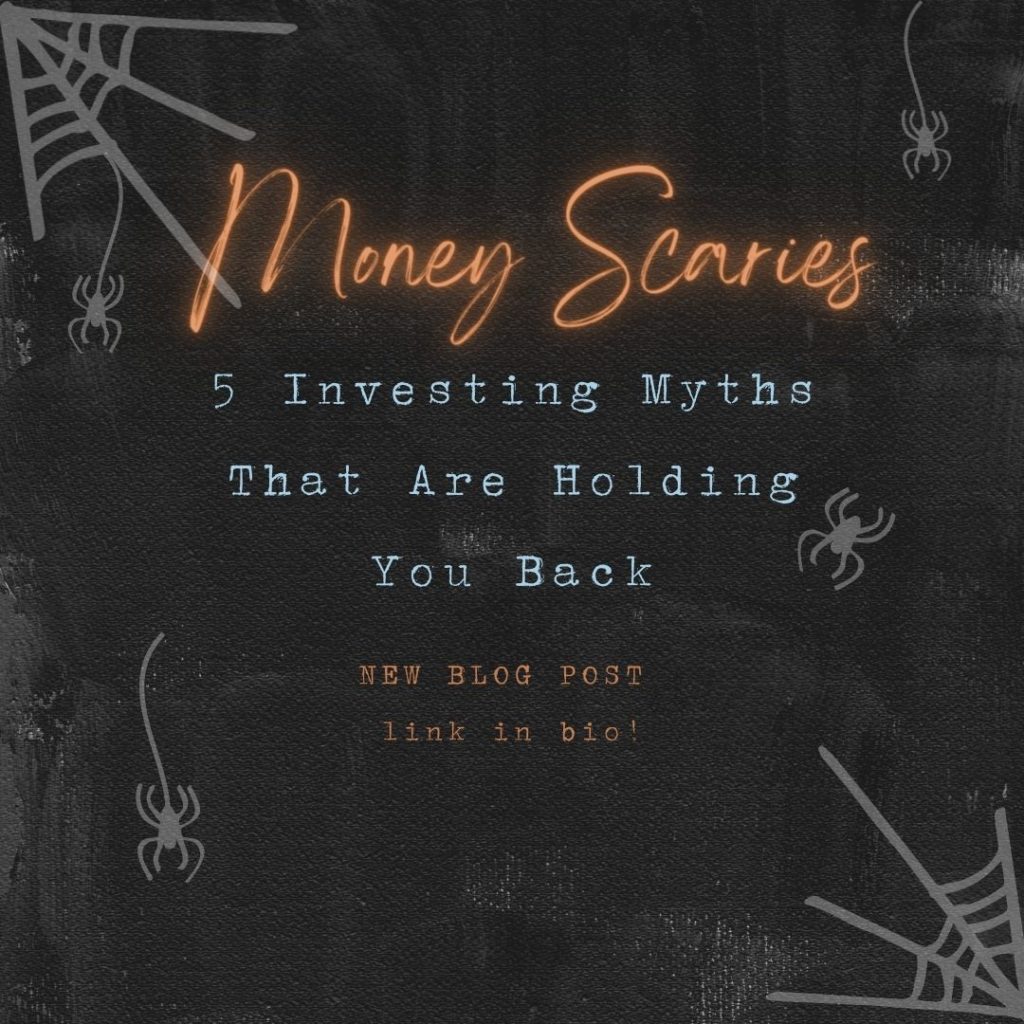 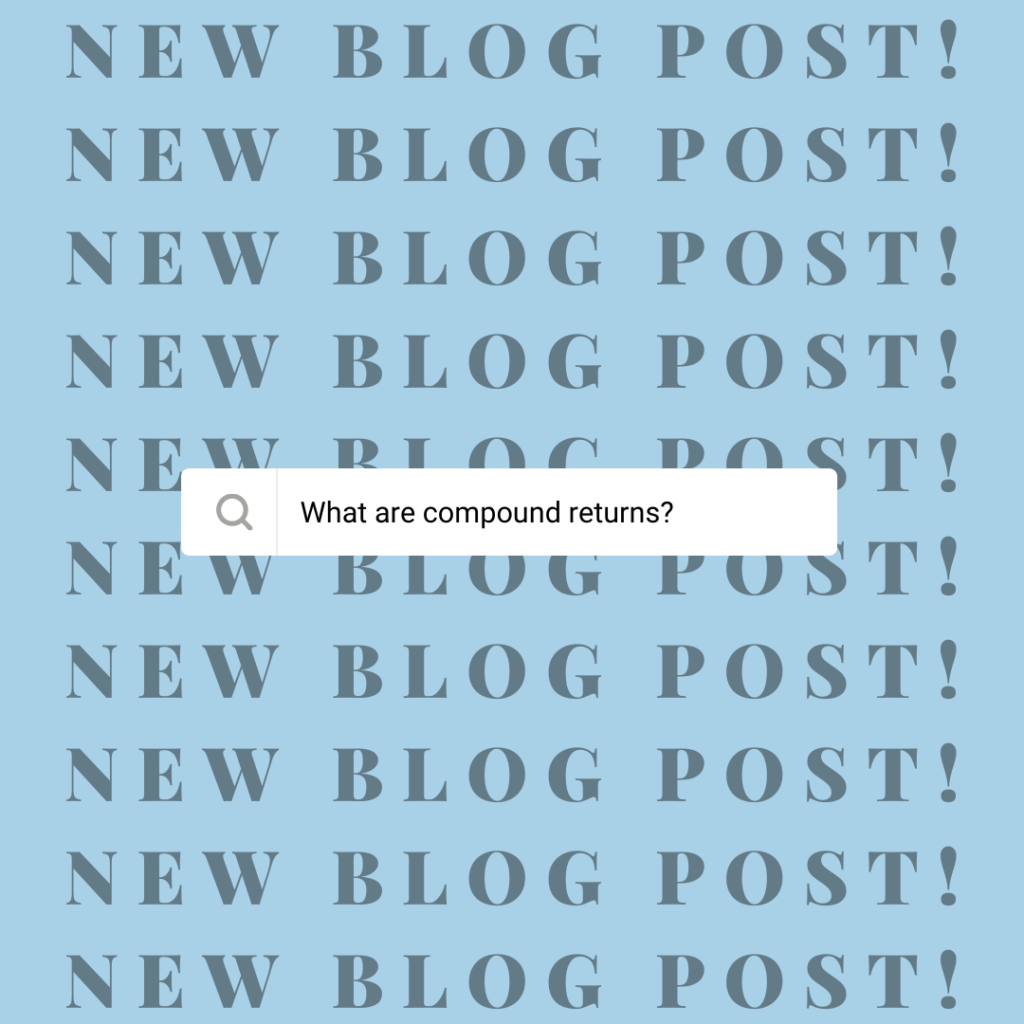 Your Complete Guide to Compound Returns

Your Complete Guide to Compound Returns