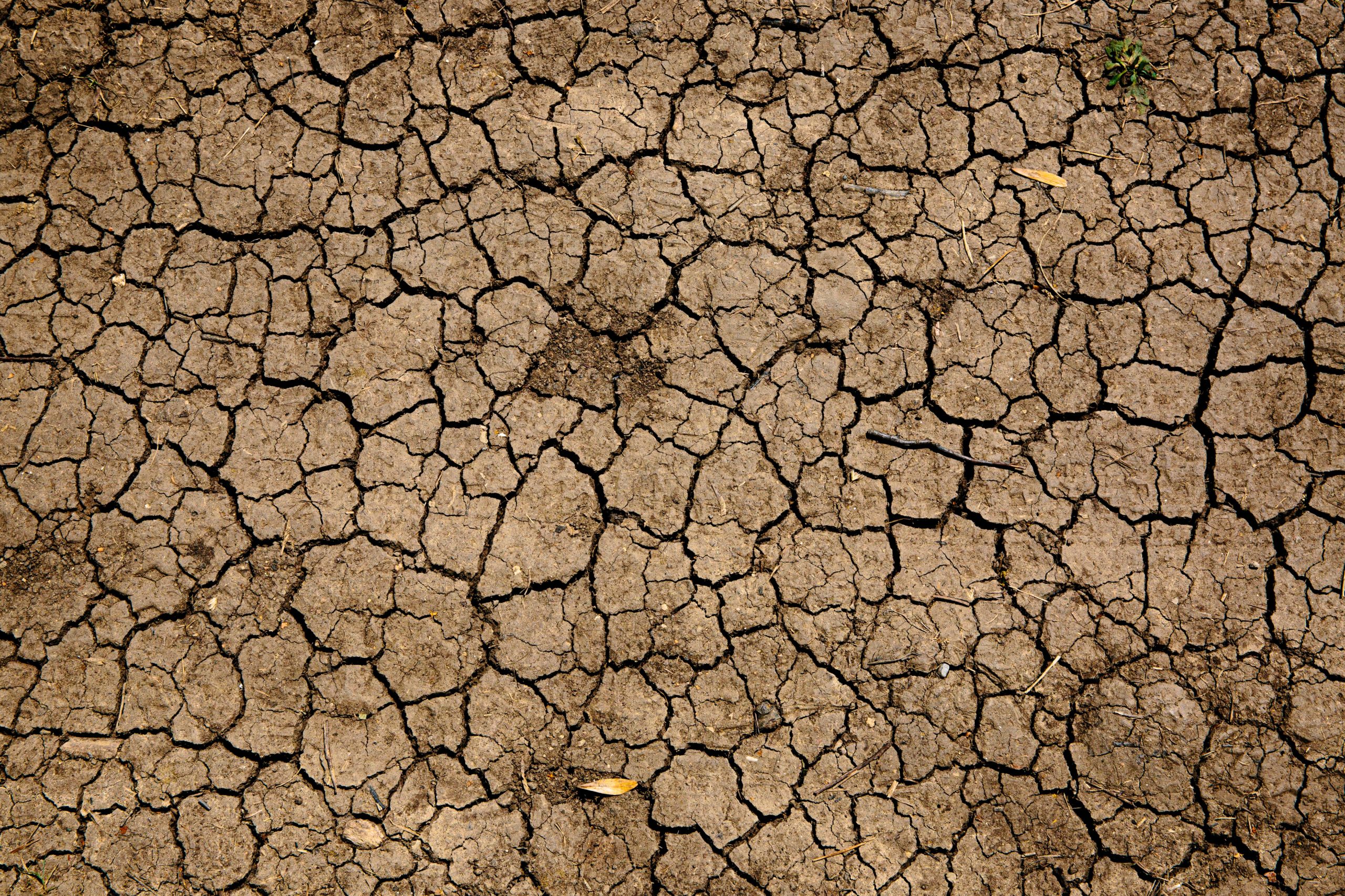 What will it take to tackle climate change?

Climate change is the defining issue of our generation. In March, Joe Biden announced the American Jobs Plan, which will dedicate over 500 billion dollars to creating a sustainable economy. Is it enough?

The American Jobs plan is a multi-billion dollar proposal from the Biden Administration to create a greener economy. The proposal earmarks funds for various infrastructure projects, such as the following:

The plan also includes $1 trillion in spending on families and education. According to the White House, the plan would be fully paid for over 15 years by implementing tax changes aimed at the wealthiest Americans.

Is this enough to fight climate change?

An over trillion-dollar plan might cause a little sticker shock. However, it still might be enough to enact the change we need. Globally, it’s been estimated that replacing all existing fossil-fuel infrastructure would take at least twenty trillion dollars.

Congresswoman Alexandria Ocasio-Cortez critiqued the plan on Twitter, saying “This is not nearly enough. The important context here is that it’s $2.25T spread out over 10 years. For context, the COVID package was $1.9T for this year *alone,* with some provisions lasting 2 years.”

There’s so much more we can do to protect our environment. We need sweeping legislation to reverse the course of climate change. And, in our personal lives, we can fund the future we want through ethical investing and voting with our wallets.

Ready to start your green investing journey? Reach out to our team today at info@investedinterests.com! 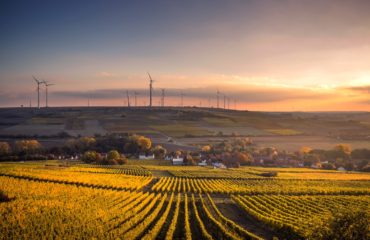 Everything you need to know about Climate Change Investing 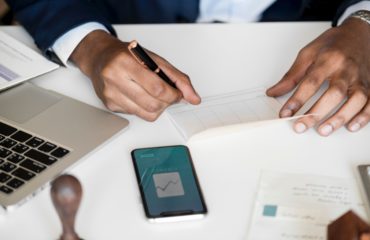 IRA Contributions: What You Need to Know