How to Vote with Your Wallet for Peace

Across the world, thousands of people are killed in armed conflicts annually. It is our responsibility as global citizens to invest responsibly and refuse to fund violence.

Armed Conflict is NOT a Foreign Problem

Americans tend to call out global violence without critically reflecting on the United States’ role in armed conflict. With the largest military in the world, the United States is very much an obstacle to peace.

The role of the military in the United States is nuanced. With a proposed budget of $705.4 billion, not every cent going to the Department of Defense explicitly funds violent exploits. The money goes towards research, government contracts, and more. Lockheed Martin, Boeing, Raytheon, General Dynamics, and Northrop Grumman are just a few of the corporations benefitting from the massive defense budget.

This is not to say that investing in peace is an impossible task rather to recognize how much our country and economy rely on military funding.

Wars are expensive. Armed conflict is expensive. Making a collective action to invest in peace is a huge step towards ending conflict across the world.

Voting with your wallet for peace can be a daily activity. By understanding how companies support the military-industrial complex or actively fund armed conflict, we as consumers can make more informed decisions about where we spend our money.

Researching specific conflicts and how to boycott them is a great place to start. For instance, if you’re passionate about ending the oppression of Palestine, check out resources for boycotting the Israeli occupation.

Identifying specific causes you want to support or divest from can make researching companies easier and more manageable for daily life. For larger divesting goals, working with a divestment task force or an investment firm can make big goals achievable.

Invested Interests got our start by working to invest in peace.

Working with the Sudan Divestment Task Force (SDFT), Invested Interests took a stand against these atrocities. Together, they ensured the task force’s divestment list was readily available through online tools and portfolios. Armed with the knowledge from the task force, individual investors could avoid the targeted corporations and divest from specific companies, like Schlumberger and PetroChina.

These efforts have had a significant impact on the region. And, while human rights in Sudan remain a pressing issue, progress has been made with the help of SDFT and Invested Interests.

We can all choose to invest in peace. While our causes and divestment strategies may differ, collective actions for peace are critical to building a peaceful future.

Get started today with the Peace Portfolio from Invested Interests. 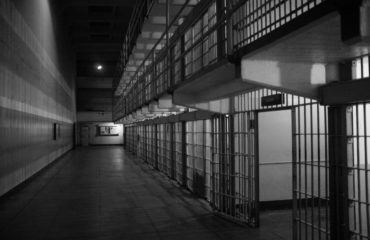 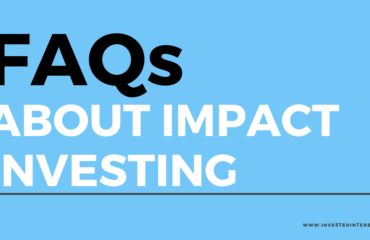 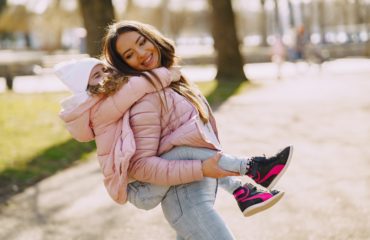 Why you Should be Keeping up with The Pink Tax