Needing a solution, Brandon created his own portfolio management company specializing in socially responsible investments, where no minimum is required, to encourage everyone to start investing. 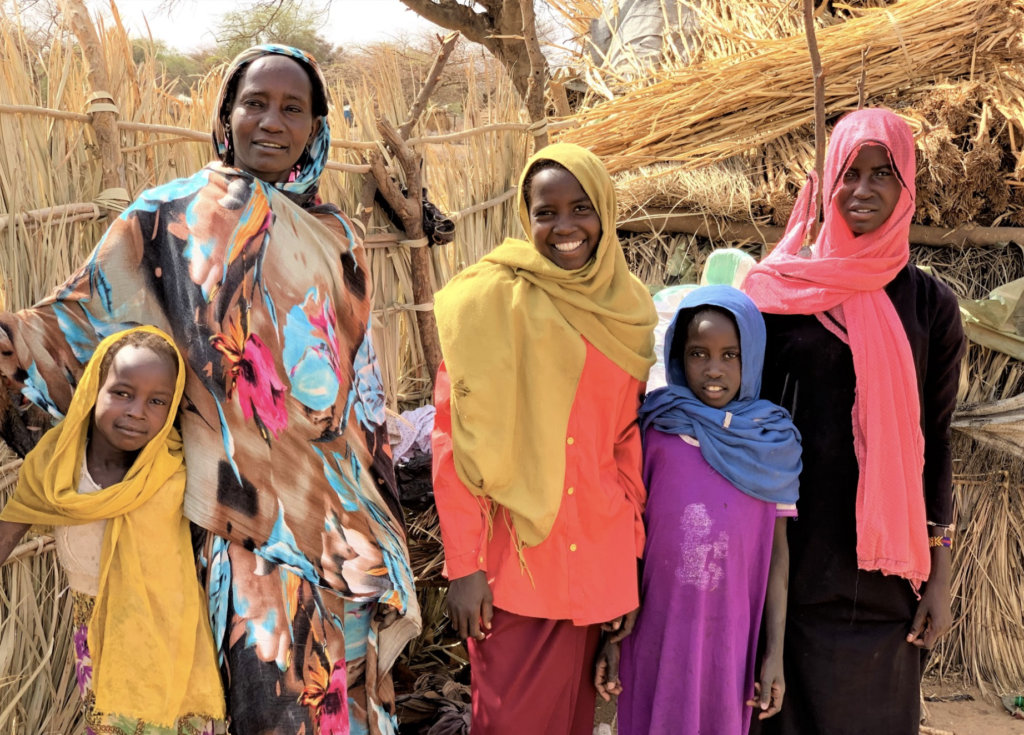 The passion behind Invested Interests began in 2003 with news of the Darfur Genocide. ​

During this crisis, the Janjaweed began slaughtering, raping, and torturing Darfuri men, women, and children in Western Sudan. To take a stand against these atrocities, the Sudan Divestment Task Force led universities, endowments, and other institutional investors to divest from companies supporting the regime.

Invested Interests worked with the Sudan Divestment Task Force to make their divestment list available through online tools and portfolios that helped individuals investors avoid the targeted corporations. Divesting in specific companies, like Schlumberger and PetroChina, has had a significant impact in the region. And while human rights in Sudan remains a pressing issue, progress has been made since 2008.

At Invested Interests. we are dedicated to building personal relationships with our clients .

We strive to create positive financial impact in their day to day lives. As of today, Invested Interests has grown into a close-knit team of well-rounded individuals who share a passion for the company’s vision.

“Our goal is to help everyone know they can (and should!) start investing, no matter their background, age, sexuality, or gender. Going one step further, we want to provide them the tools and guidance they need to align their investments with their values, whether those be human rights, environmental sustainability, or any multitude of causes.”

Brandon has previously managed successful investment funds and has been a trusted advisor to numerous family office clients. He has also pioneered investor access to the Sudan Darfur divestment campaign. Brandon’s experience and interests brought him to realize that investors looking for socially responsible investments want to use technology, but do not want to be left alone in navigating their investment decisions.

Brandon is the father of four children and lives on one of the many lakes in Minneapolis. He bikes to work, loves what he does, and strives to do a little better every day.

Tatiane brings a high-level marketing and client service experience to all of our investors. Prior to Invested Interests, she worked at John Hancock working closely with clients on the importance of saving for retirement. She also gained her marketing experience working for a technology start-up managing many marketing projects. She speaks three languages and loves traveling.