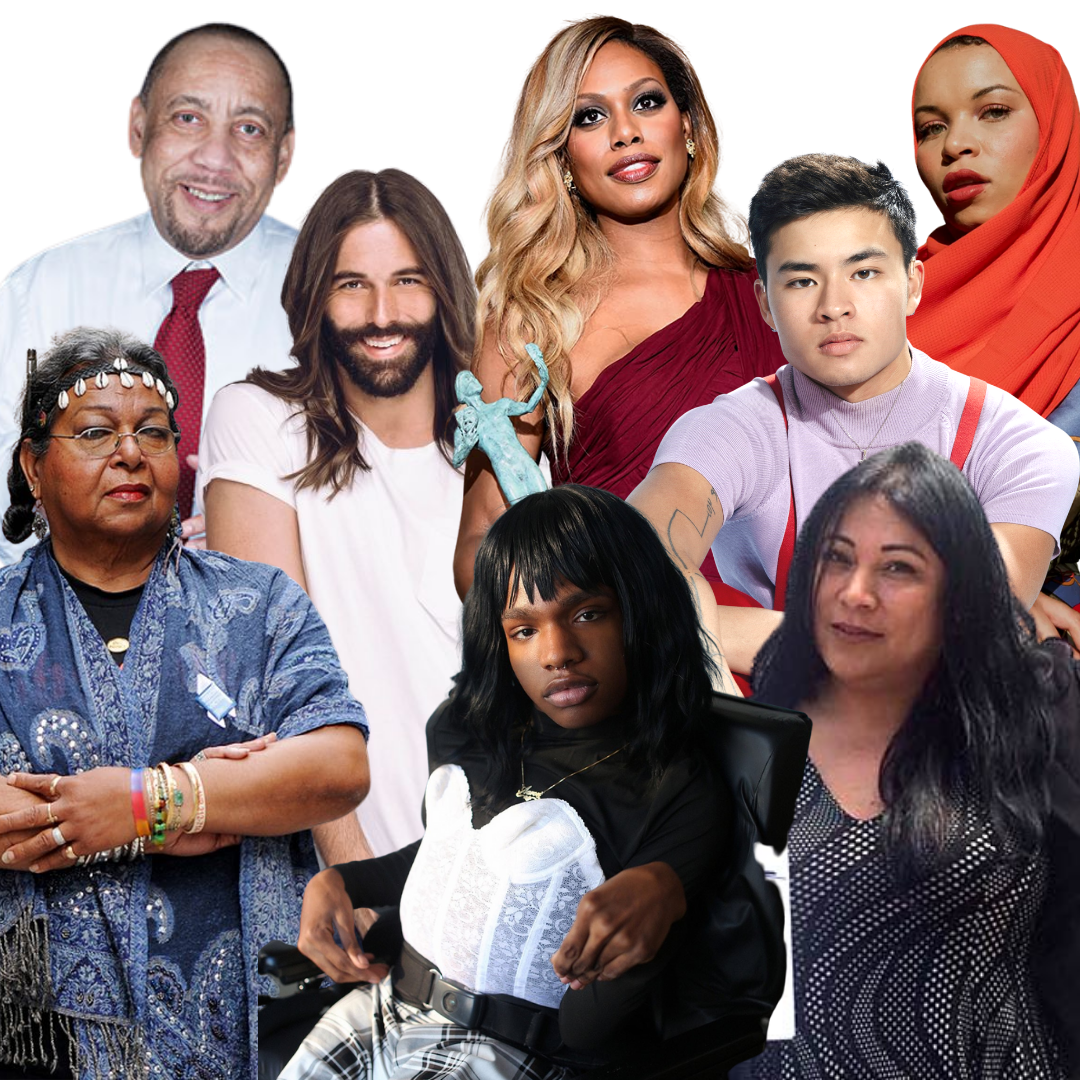 LGBTQ+ Activists Who Inspire Us

June is Pride Month. We’re celebrating the activists who have fought and are fighting for LGBTQ+ liberation. Here are a few of the many LGBTQ+ activists who inspire us!

Kylar W. Broadus is an attorney, long-time activist, public speaker, author, and professor. Broadus is known worldwide for his avant-garde work in the LGBT and Trans movements. He is the founder and director of the Trans People of Color Coalition the only national organization dedicated to the civil rights of transgender people of color.

“I felt betrayed when I found there were no legal protections for me. This propelled me to want to make sure that there were laws that protected me and others. I couldn’t bear the thought of anyone having to endure what I had endured.”

Jonathan Van Ness, also known by their initials JVN, is a queer activist, author, hairdresser, and TV personality known for their role on Queer Eye. In 2019, they released their debut book, Over the Top: A Raw Journey to Self-Love. JVN has been a radical advocate for self-acceptance and fought to break the stigma against HIV/AIDs.

“Imperfection is beautiful. To anyone who has ever felt broken beyond repair, this is for you. If you’ve ever been excluded, or told you were not enough, know that you are enough, and beautifully complete.”

Laverne Cox is a four-time Emmy-nominated actress, Emmy-winning producer, and a prominent equal rights advocate and public speaker. She rose to popularity after her portrayal of Sophia Burset in the critically acclaimed series “Orange is The New Black.” She was the first openly transgender actress to be nominated for a Primetime acting Emmy and the first Trans woman of color to have a leading role on a mainstream scripted television series.

“My life changed when I realized I deserve to be seen, to dream, to be fully included, always striving to bring my full humanity.”

Blair Imani is an author, educator, historian, public speaker, and influencer. She released her first book Modern HERstory: Stories of Women and Nonbinary People Rewriting History in 2018 and her second book Making Our Way Home in 2020. Her third book Get Smarter with Blair Imani is based on her viral Instagram series and set to hit shelves in Fall 2021.

“Stay resilient. Stay true to yourself. And don’t compromise core aspects of who you are for anyone.”

Chella Man is an artist, author, and director. Chella is an established public speaker, giving talks on art, disability, queerness, race, and healing. He’s a published author, releasing his first book Continuum in 2021 and writing as a columnist for Condé Naste’s first queer publication Them. He’s modeled for IMG Models since 2018.

“Be your own representation.”

Victoria Cruz is an American LGBT rights activist and retired domestic violence counselor. A contemporary of activists Marsha P. Johnson and Sylvia Rivera, she survived the Stonewall Inn Uprising and became the first transgender woman of color to receive the National Crime Victim Service Award for her advocacy.
“I love young people because they ask questions. I let them know that I’m there to help them and teach them, if they’re willing to learn.”

Aaron Rose Philip became the first Black, transgender, and physically disabled model to ever be represented by a major modeling agency in 2018. Since then, she has modeled in major high fashion photoshoots and campaigns. She is also an outspoken advocate for social justice and inclusion.

“I do not identify or label myself as an activist, but that’s just because I care — and I think everyone should, activist or not. I fight for my freedom by being myself.”

Jennicet Gutiérrez is a transgender activist, who started the movement #EndTransDetition. Her work is centered around the intersection of queer and immigrant identities with a focus on illegal immigration. In 2015, she made headlines after interrupting a speech given by then-President Obama and urging him to end the detention of all LGTBQ+ immigrants. Transgender immigrants disproportionately face abuse and harassment while incarcerated. She’s since founded Familia: Trans Queer Liberation Movement to reimagine our communities free from oppression.

“I spoke out because our issues and struggles can no longer be ignored.” 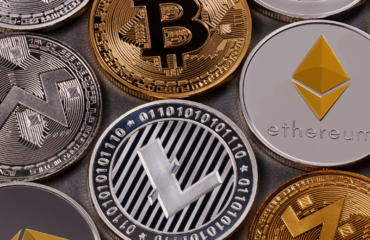 Here’s what you need to know about cryptocurrency 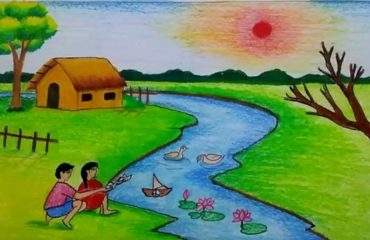 Your money is working for you. What is it doing for the world?