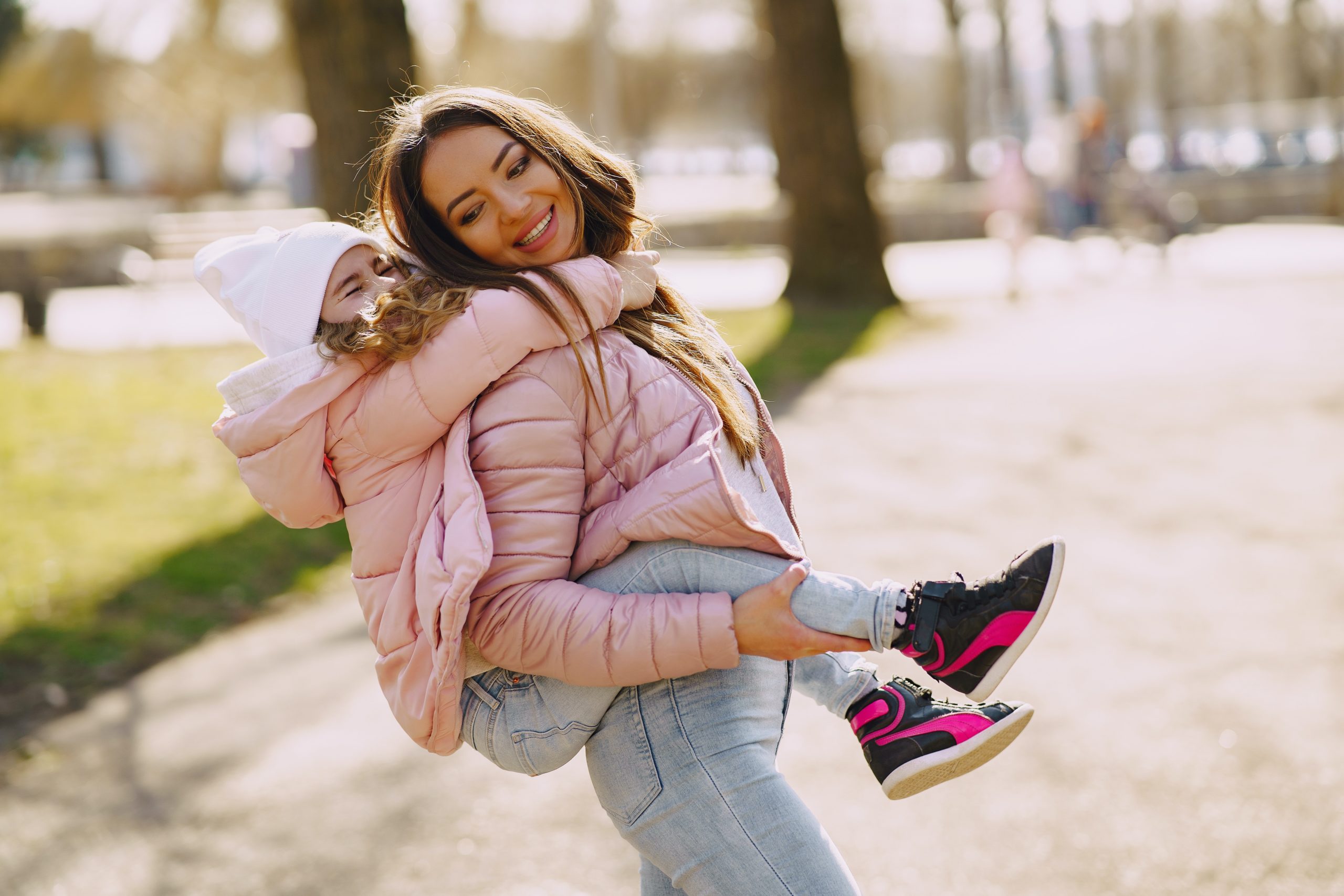 Why you Should be Keeping up with The Pink Tax

Why do bad things have seemingly good names? Sugar-coated titles are deviously clever and while I understand where this one in particular, comes from, I’m not a fan. For those who’ve never heard the sickeningly sweet name before, The Pink Tax is “a phenomenon often attributed as a form of gender-based price discrimination” which is a very awful thing. I mean, it’s 2020, we’re about to have a female Vice President, #girlboss is on every kind of merchandise that you can buy, and yet women are still finding new ways they have been discriminated against. While The Pink Tax is nothing new, we think it’s important to keep the conversation going until we see some real change.

What is the Pink Tax?

The Pink Tax isn’t another name for the wage gap, although it has a similar effect. Essentially, The Pink Tax is the extra amount of money women pay for the same products and services that men use. Some people call it price discrimination or gender pricing, which are far more informative names but they aren’t as catchy.

To put it into a practical context, think about deodorant. Whether you’re male or female, we’re willing to bet that you sweat and therefore you buy deodorant. Now in a perfect world how much you sweat should impact what kind of deodorant you buy. There would be different products that catered to the amount of sweat you produce (moderate, extreme control, etc.) but that’s not how the aisles at the drugstore look. Instead, there are lines of men’s deodorant and women’s deodorant catering to the different sexes with different smells and packaging designs, but as many women know the men’s deodorant tends to work better – and it’s cheaper. Blogger Shay Marie of Bellatory depicts this reality in one of her popular articles.

“Brands like to jack up the price of women’s products. They sell virtually the same products to men—minus some girly colors and some stuffy granny scents—for vastly lower prices. I was spending anywhere from $5 to $6 for my antiperspirant, and now that I use a man product, I spend $1 to $2 less per stick.”

So Why would any woman buy a product that we don’t think works that well, and costs us more money? Personally, I think it’s because we don’t realize we’re being treated unfairly. It wasn’t until my freshman year of college that I realized it was often cheaper to buy men’s razors, deodorant, and sometimes even clothes. The sad thing is, I didn’t question the fact that women were having to pay more. It seemed to fall right in line with the fact that our government has continuously had shortcomings in regards to female equality. I do wonder though, how many women haven’t noticed the price disparity between these common products and have simply continued to spend nearly 1,300 dollars more a year just for selecting the products specifically marketed toward women. If you’re curious as to what the estimated price increase is by product type, here’s a quick breakdown.

Now, we bring good news and bad news. The good news is that there are officials in our government that notice this “phenomenon” and clearly see what’s wrong with it. Congressman Jackie Speier first introduced The Pink Tax Repeal Act back on Jul 8, 2016, and again on April 10, 2018, unfortunately, the bill is still currently up for debate. According to Govtrack.com, the odds of passing this time around are as follows “The bill has 51 bipartisan cosponsors, 49 Democrats and two Republicans: Reps. Brian Fitzpatrick (R-PA1) and Tom Reed (R-NY23). It awaits a potential vote in the House Energy and Commerce Committee. Two previous versions introduced by Rep. Speier in 2018 and in 2016 never received a vote, although the House was controlled by Republicans both times.”

Now we know what you’re thinking. What on Earth is taking so long? At first glance, it seems like a no brainer, men and women should pay equally for the same product, but there are more nuances once you talk about actually implementing changes. Those who oppose the bill have the following concerns:

We recognize that there is a lot of grey area present when it comes to gender-specific products, and navigating those unknowns is going to take a lot of time. However, it’s clear that the bill aims to correct serious economic discrimination against women. Supporters of the bill have said the following:

Our hope for the future. 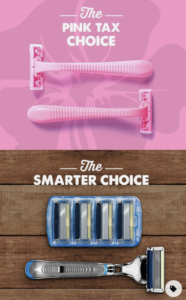 If you didn’t already guess, we are really excited about January 20th, 2021. With the upcoming presidential term comes the first term with a female vice president which we hope will help push issues pertaining to women’s rights to the forefront of political conversations. For now, the best way to make your opinion known is to get in contact with your state representatives and voice your support! Not only for The Pink Tax Repeal Act but for all issues pertaining to gender equality and women’s rights.

If you’re looking to make immediate changes to avoid The Pink Tax, keep your eyes out for the brands that have opted to utilize gender-neutral marketing and packaging practices. Dollar Shave Club has addressed The Pink Tax issue head-on, and other companies like Public Goods have stayed away from the gender-stereotyped designs as a whole and we’re slowly starting to see more companies follow those footsteps. Our hope is that one day, economic discrimination won’t be as blatant nor as tolerated as it is today, until then, we’ve got work to do. 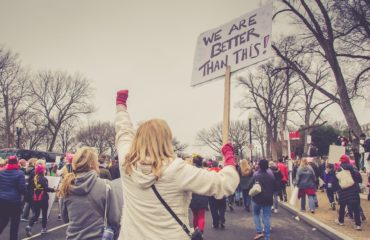 Accountability in Finance and Politics 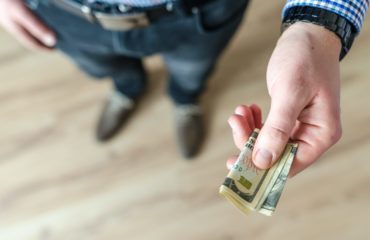 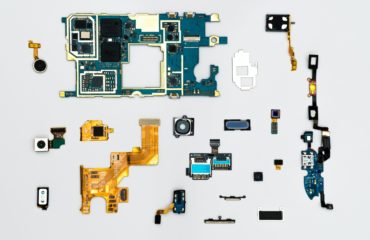 The Rise of Robo Advisors