Where are we now? Paris Agreement

Earth to readers! As a global pandemic is in full effect, it is essential not to forget about another worldwide crisis that has been unfolding way before the pandemic: climate change.

Global warming is not something new, human activity started influencing climate change in the 1830s. While the industrial revolution may have had its advantages like creating more job opportunities or inspiring innovation, as we began to industrialize, we also started to change our atmosphere’s chemistry by emitting large amounts of CO2 and other pollutants to our air. It is important to note that industrialization was not the only contributing factor to global warming. The coal industry, for example, on its own, generates 1.7 billion tons of carbon emissions every year. We know for sure (backed up by science) that humans have contributed to climate change.

Where are we now?

During the 2016 Obama administration, the United States joined the Paris Agreement. The Paris Agreement is an agreement in which at least 55 countries representing at least 55 percent of global emissions formally join and aim globally to respond to the threat of climate change. Joined parties are required to report their emissions 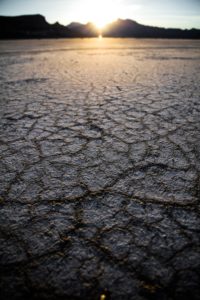 and their implementation efforts regularly. Unfortunately, as of June 2017, the Trump administration decided that the United States will cease all implementation of the Paris Agreement. As a country, political decision-makers are currently not taking action towards climate change as our current president believes global warming is a hoax. However, the Mercator Research Institute on Global Commons and Climate Change report that around 42 Gt of CO2 is emitted globally every year (1332 tonnes per second), predicting that the CO2 budget will be depleted in just over seven years.

With the recent presidential election, the president elect, Joe Biden, said he would apply to rejoin the Paris Agreement on his first day in office. Following the reapplication, he “would lead an effort to get every major country to ramp up the ambition of their domestic climate targets.” This news brings a new sense of hope for climate change and the future of our earth. But what can YOU actively do to reduce your carbon footprint?

What can we do? 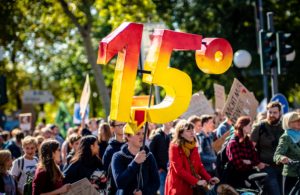 instead of buying fast-fashion, buying local produce, or even carpooling when possible.

Reach out to our team today! 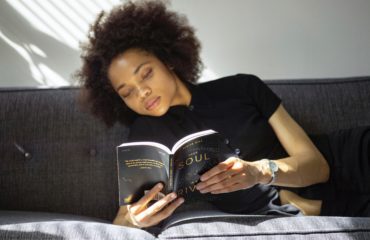 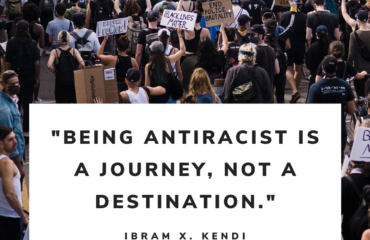 Keeping Racial Justice a Priority in 2021 and Beyond 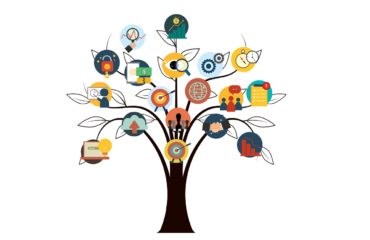 The Impact of Impact Investing