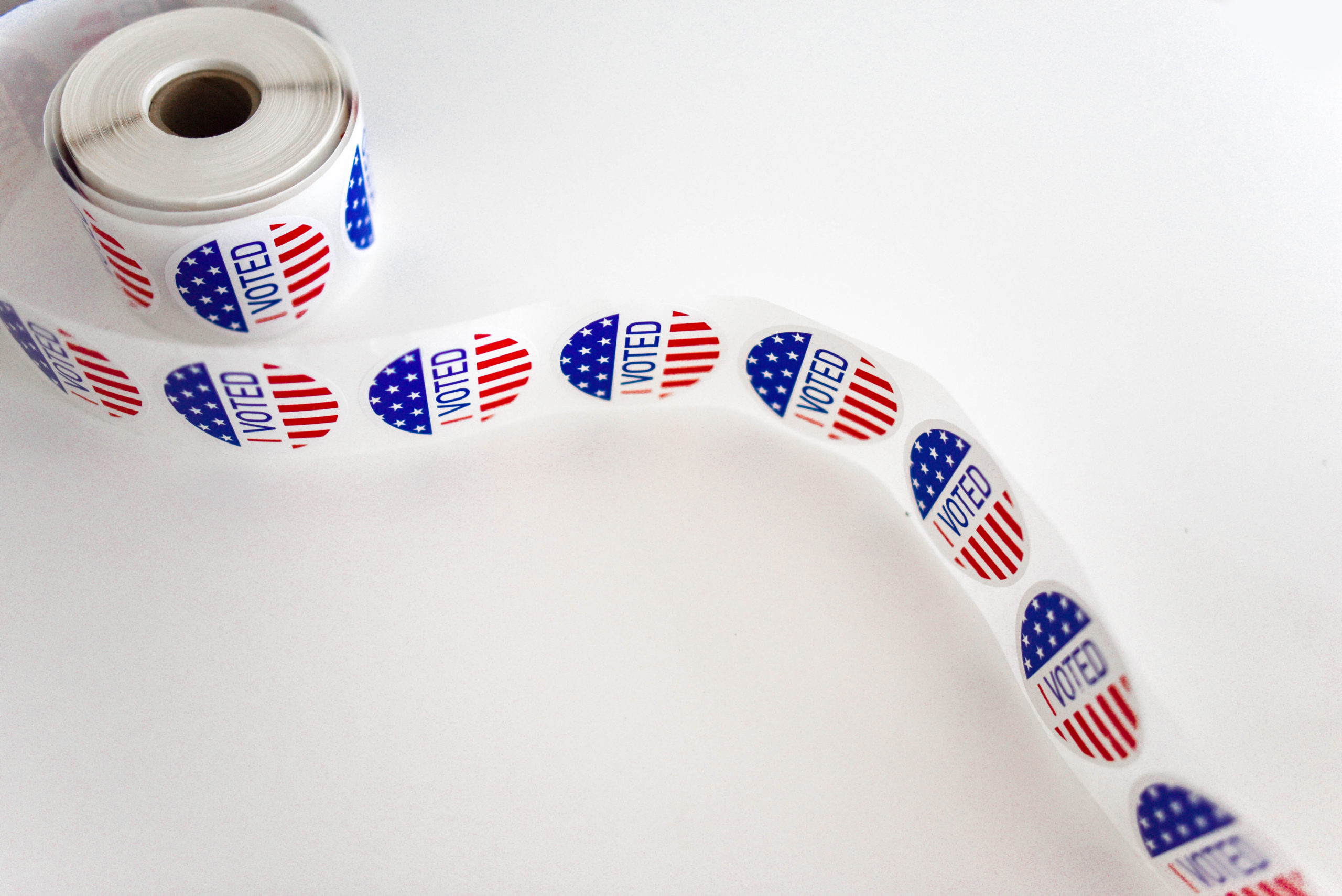 The Power of Your Dollar in Campaign Finance

Your vote matters. Your political donations matter, too.

As investors, we understand the importance of money in our personal finances, but what about in our country’s electoral politics? If you don’t know much about campaign finance, you’re not alone. When I was asked to write this article, I quickly realized there was a lot for me to learn — campaign finance terminology, important court cases, and key legislation.

The ABC’s of Campaign Finance

Even those of us well acquainted with financial terminology may come across a few unfamiliar terms when trying to understand campaign finances. So, here are some common terms to get us started.

A Campaign Committee is a group organized by a candidate running for office to accept donations and spend that money on staff, ads, and any other political efforts.

Political Action Committees, commonly referred to as PACs, are outside groups seeking to influence an election. Most PACs represent industry, business, labor or ideological interests. PACs are regulated by the federal government and have constraints on their expenditures and budgets. They can give up to $5,000 to a candidate committee per election (primary, general or special), up to $15,000 annually to any national party committee, and up to $5,000 annually to any other PAC. An individual can donate up to $5,000 to a PAC per calendar year.

The Citizens United Decision refers to a landmark supreme court case that expanded corporations’ and outside groups’ ability to donate to contribute to campaigns. For a more in-depth explanation, check out this article from the Brennan Center for Justice.

Dark money is the name given to political spending meant to influence voters from nonprofits who are not legally required to reveal their donors.

So, what is the true power of our dollar when it comes to contributing? And how can we make our contributions more effective?

According to some experts, the best move for individuals is to support early and support local.

Many people have already decided who to vote for by the time they register to vote. Near the end of a campaign, there are fewer minds to change. Donating early may have a stronger impact on swaying undecided voters. Research suggests that supporting candidates early in the primary can make a big impact on getting a candidate into the general election.

As of the writing of this blog, the 2020 presidential election is projected to cost $11 billion. In contrast, the 2017 Minneapolis mayor election cost about $1.3 million. If you don’t have the ability to pledge $18 million to the DNC like Mike Bloomberg, consider supporting a local race.

And, don’t let your personal investments work against your political ones! Ensure you’re investing with the same ethics you’re voting with. Learn more about your impact today. 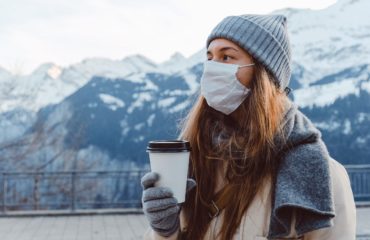 The Basics of Mutual Funds 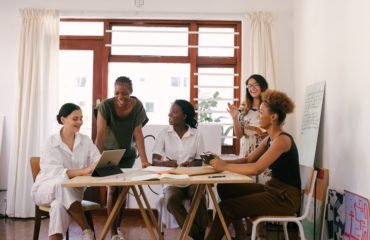 The future is female; How are women proactively investing?