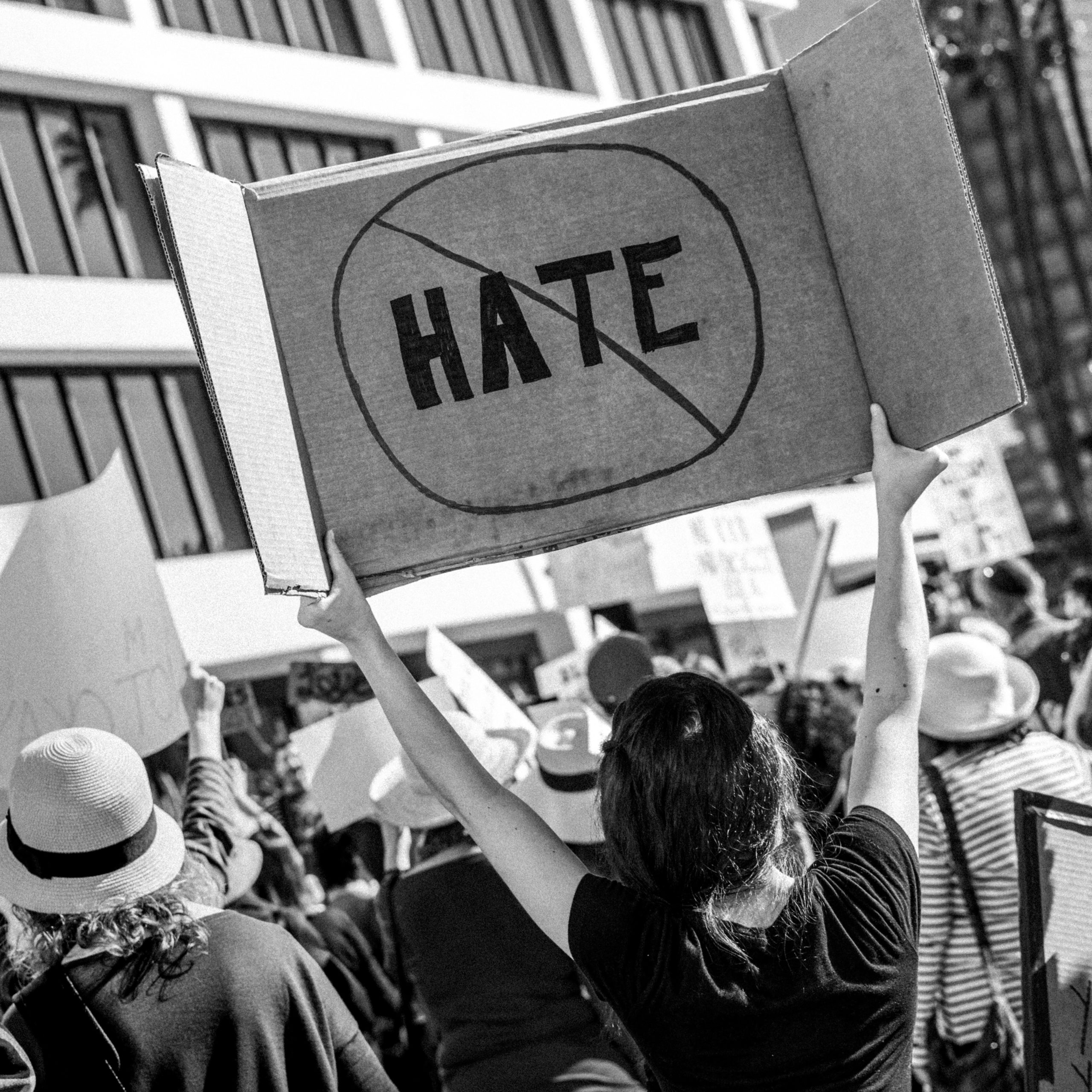 Do we need to continue?

The truth is that unless something changes the only thing that will continue is gun violence. Gun violence is considered among many to be a public health crisis – it’s this violence that has taken so many innocent lives and caused millions of others to live in fear of attending a movie, concert, religious gathering, and even school. And yet, year after year, very little changes in regulatory or manufacturer obligations to combat violence.

We know that we need change. And it’s frustrating because there is a high level of consensus across America on the sort of common-sense safety measures that need to be brought up and passed. Among gun owners — and I’m a gun owner myself — 97 percent support expanded, universal background checks so we don’t have the gun-show loophole so that we don’t have the internet purchases that don’t go through a thorough background check. – Tammy Baldwin, Wisconsin Senator

So, where do these values merge and how can we come together to help stop the violence that plagues our streets, gatherings, and schools on a daily basis?

After the Christchurch massacre in New Zealand, not only did the government immediately ban semi-automatic weapons, but NZ Super Fund administrators made the decision to divest their funds from gun manufacturers.

Yet in the United States, where American citizens are ten times more likely to be killed by guns than those from other developed nations, profit is put over people. Lobbying and deep pockets from the National Rifle Association (NRA) and gun and weapons manufacturers have all but halted any government-led efforts to regulate gun sales and combat gun violence.

Change can start from numerous places. And it can start small.

Did you know that many 401(k) plans invest your retirement money into companies and manufacturers that either is involved in the direct manufacture of guns and weapons or profit after a shooting takes place?

At Invested Interests, our Peace Portfolio divests (removes your investments) from companies that drive their revenue from the manufacture or sales of weapons and weaponized technology. It also removes your investments from those profiting off of the sales of weapons and ammunition across the world, putting weapons into the hands of terrorist organizations or repressive regimes. Helping to eliminate humanitarian crises, such as those currently occurring in Yemen {link}, as well as helping to prevent further gun violence at home in the United States.

Your investments are a reflection of your values. Advocate for your values with the companies you have trusted with your investments. Interested in reviewing ESG factors as they pertain to your values? We offer many different socially responsible portfolios and offer custom screens including Shareholder Advocacy, Community Impact Investments, Employee Relations, Environment, Product Safety, Corporate Governance, Military Contracting, Alcohol, Nuclear Power, Tobacco, Gambling, Animal Testing, and avoidance of Repressive Regimes. 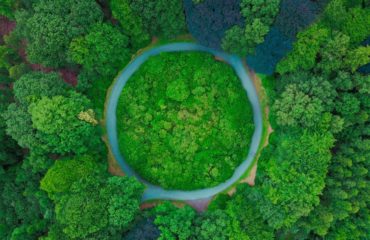 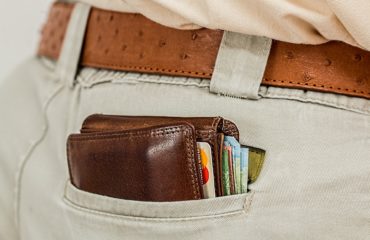 Vote with Your Wallet

Should I pay off my student loans before investing?